Photutorial is reader-supported. When you buy through my links, I may earn some coffee money, which I promise to sip while creating more helpful resources for you. As an Amazon Associate, I earn from qualifying purchases. Learn more. 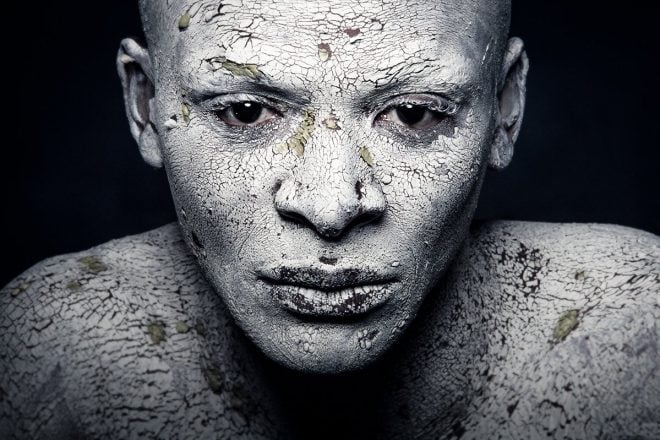 Hello! My name is Jason Sinn and I’m a commercial, music and cultural photographer based in Denver, Colorado. As unlikely as it may sound, I actually began my photographic journey back in 2010 when I was in the U.S. Coast Guard working at the Deepwater Horizon Oil Spill. My usual everyday job was in search and rescue, but when I arrived at the local task forces there, they needed more people called “Field Observers” so they slapped a camera in my hands and for about 12 hours a day I would travel up and down the Louisiana coastline taking pictures and reporting oil sheens, impacted islands, and more.

Prior to that assignment I actually didn’t have much of an artistic drive, but in-between my missions I would mess around with the camera and take pictures for fun. That suddenly awoke an artistic obsession within me that I couldn’t ignore, so I immediately enrolled in some college photography courses when I returned home. Now 11 years later – I graduated from my photo program, apprenticed for 2 years, and have now been working as a professional photographer for over 6 years. Within that time I’ve been fortunate enough to shoot for a wide variety of clients, including Tama Drums, Nuclear Blast Records, and Second Harvest’s national food banks, and I’ve also had the pleasure of working for publications, like Decibel Magazine, The Financial Times, and Denver’s 5280 Magazine.

The photo I’m about to talk about today is one that is very special to me. It was created while I was still in photo school, and it really speaks a lot about what I was feeling at the time. I was still navigating myself, awakening as an artist, discovering where my soul truly belonged. It was also the first photo I made that received national recognition, for which I am forever grateful.

Focusing on that self-discovery aspect, it all began with an imaginary idea of a man covered in white, fragmenting clay. I found clay to be both simple and fascinating, almost symbiotic, and when it dried on a person’s face it drew out incredible, surreal features. It made me think of the countless creation stories that we hear about from multiple cultures. The ones that talk about how we humans were moulded from the very ground we stand on. It also made me wonder about what our souls look like underneath when we shed off our earth-bound exteriors.

After I had settled my mind on the concept, it was time to cast the right model. I needed someone who was bald (so I could completely cover their head in clay) but I also needed someone who knew how to convey subtle emotions while wearing a seemingly rigid, statue-like face. An actor who I met a few weeks earlier named Tory Scroggins was the perfect match. He was a gentle, quiet man with large expressive eyes and beautiful dark skin, and just as I had hoped, he had plenty of experience in portraying drama. He was the perfect combination of skill, features, and temperament, and it’s in large part thanks to him that the shoot was such a success.

As far as lighting and gear went, the setup was actually quite simple. The clay cracks on Tory’s face were the most important visual narrative of the shoot, so I wanted to make sure that my chosen lighting style was non-distractive and would enhance those features. I placed a small Profoto beauty dish (powered by a Profoto Acute2 series 2400 pack) right in front and above Tory’s face and then turned the head of the light down towards him. In most studios, this setup is called “butterfly lighting” and is very common for sculpting and bringing out more defining characteristics. It immediately sharpened Tory’s features and brought much more dimension into the cracks.

After that, the shoot really just progressed with more poses, expressions, and not much else to share. It all flowed beautifully and I was very pleased with the results, however since it was made more for a personal journey and not a financial one, I didn’t even think of showing it around. I was just lucky enough to be in the right place at the right time during the following month when a marketing representative from Profoto visited our college campus and came across the image. He saw the photo and a few weeks later he gave me a call and offered to have it purchased by Profoto for their EDU national poster campaign.

I was in shock by the gesture and to this day I still receive messages from students around the country who see the poster hanging in their college photo studios. That is probably the greatest reward of it all. The fact that this photo was taken to express myself at such a critical stage in my creative life and continues to inspire other fellow artists who might need that extra little push.

What did it take to get it right?

Thankfully for this shoot, I had a simple premise and a lot of talented people around me to help make it a high-quality production, so we never had to revisit the shoot or spend too much time dialing it in. As I mentioned before, Tory’s expertise as an experienced actor was a tremendous help, and I also had a makeup artist on hand to help with expertly applying the clay.

The key note to take away from what I’m saying here is that whenever you have a specific idea in mind it’s always better to recruit a team of fellow professionals to take part in the project. The production will be much tighter and more thought-out, and you’ll also be working with others who are just as passionate, reliable, and capable as you.

How would I improve the photo?

If there were any improvements that I could make to this photo today it would most likely revolve around “quality of life” improvements. I shot the photo with an original Canon EOS 5D Mark I (which only had 12.8 MP of power) and it would be amazing to see what it would look like now if I shot it with a Canon EOS 5D Mark IV. After the image was printed by Profoto I got to see it on a 22.5” x 18.5” poster (and it actually looked quite good!) but of course, all of us photographers would like to go bigger. I’d love to double that print size into something massive for my wall.

Another quality-of-life improvement that I would make is to use Topaz Labs’ Clarity Plug-In, which I was unaware of at the time. It’s a magnificent tool that I now highly favor and would have brought out even more details in the clay. I’m not a spokesperson for Topaz or anything, but if you guys ever read this, come find me haha.

I might have also added more improvements to the eye highlights in the photo since like in every headshot, there is a major draw towards the eye line. A simple silver reflector placed under the subject’s face, or even an additional strobe catchlight would have added an additional layer of finesse.

No matter which genre you are trying to get involved in, for beginning photographers, my best advice is to always speak from your soul. We are in the era of Instagram where tons of the same material is heartlessly recreated every single day, but to really stand out you have to be able to step up into your own. Activate those superpowers! Find what art means to you, express what makes you unique, and prove that you can come up with creative ideas that are sincere and original.

Developing a style like this won’t happen overnight and will take many shoots to fine-tune, but when you finally have it locked in you’ll be surprised at how genuine the responses from your audience will be. You might not be the most “popular” or “algorithm friendly”, but honestly who cares because remember those likes don’t always get you assignments. Instead, you will be you, and speaking from experience here, many clients will value that individuality and seek you out for your vision alone. That’s actually a far better position to be in compared to photographers who don’t have an art style because your clients will know that you’re one of a kind, they won’t be able to shop around for other identical photographers, and they’ll be more likely value your creative vision.

Like What You're Reading?
Sign up for the latest in photography, and learn how to make money with your photos. 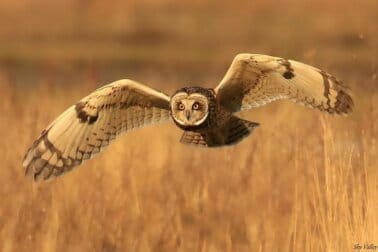 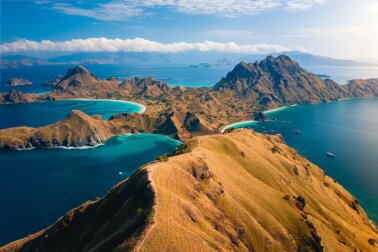 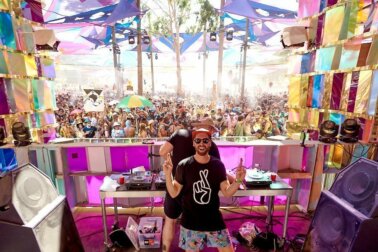 A photographer just signed up for the Photutorial's newsletter