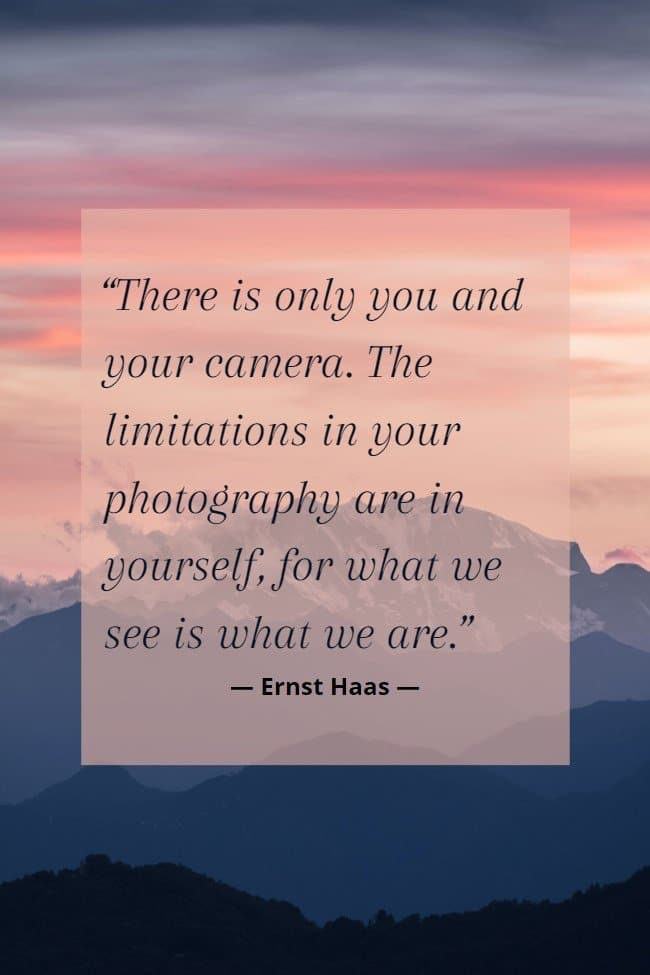 As a photographer, you sometimes run out of motivation to go on your shoots and you question yourself whether it is worth or not.

Understanding the mindset of the world-class photographers and realizing that they too had difficulty waking up early, preparing for shoots, finding new ideas, yet they persisted and became the masters of their virtue, will that little-bit of a push that you need..

This collection of photography quotes will help you with both; whether you’re just looking for a cute photography quote to put on your Instagram feed, or if you’re feeling down and new some fresh motivation.

All the images in this post are created by me and are free to use. If you like them, feel free to share this link with your friends or subscribe to get them in full-size 🙂 Let me know in the comments below, which photography quote was your favourite.

The first photography quote is tailored neither to photography nor is it by a famous photographer. I included it because I felt like it can be applied to virtually every profession and is wisdom worth remembering.

And who better to start with than one of the greatest minds of the 20th century – Albert Einstein?

Ansel Adam was an American landscape photographer known for his black-and-white images of the American West. In 1980, he was awarded the Presidential Medal of Freedom for his works as an environmentalist.

He is one of the most quoted landscape photographers, ever. But why? One could argue that he didn’t become famous due to his incredible photographs, which some even see as “boring”, but rather because he set a system in landscape photography for controlled methods which yield predictable results.

Ansel shared his knowledge and information with the world, that why this entire subsection is devoted to him, so we can give something back by devoting a full subsection of photography quotes to him.

Arnold Newman (1918 – 2006) was mostly a portrait photographer, known for his “environmental portraits” of public figures. He photographed celebrities such as Marilyn Monroe, Ronald Reagan, and Pablo Picasso.

Henri Cartier-Bresson was a French humanist photographer. He was an early user of 35mm film and considered a master of candid photography. He pioneered the genre of street photography and viewed photography as a capturing a decisive moment.

Robert Heinecken was an American artist who referred to himself as a “photographer” because he made photographic images without a camera. He used magazine pages on light tables to create his very unique works. He typically worked from found images, transforming them through methods like lithography, etching, and direct-exposure photograms.

“There is a vast difference between taking a picture and making a photograph.” — Robert Heinecken

“The photograph… is not a picture of something, but is an object about something.” — Robert Heinecken

“I am interested in the relationships and play between an unfamiliar picture/object context and the familiar photographic image.

Tim Walker is a British fashion photographer based in London. He photographed for Vogue, W Magazine, and LOVE Magazine. Photography quotes by Tim Walker:

Joe McNally is an American photographer who has been shooting for the National Geographic Society since 1987. From 1994 to 1998 he was a staff photographer for Life magazine. Joe McNally is best known for his portraits of the Heroes of September 11th – “Faces of Ground Zero“.

Galen Rowell was a California-born photographer, adventure photojournalist and climber. He was never formally trained as a photographer. He photographed for himself, and to share the beauty of the wild with his friends.

Harry Gruyaert is a Belgian photographer known for his use of colour in images of India, Morocco, Egypt, and western Ireland. He also won the Kodak Prize. Harry covered the Munich Olympics of 1972, the first Apollo flights, and is highly recognized for manipulating colours.

Robert Adams is an American photographer who has focused on the changing landscape of the American West. He has received two Guggenheim Fellowships, a MacArthur Fellowship, the Deutsche Börse Photography Prize, and the Hasselblad Award.

Florin Constantinescu is a wedding photographer from Romania.

Born in Germany, August Sander was a landscape, nature, architecture, and street photographer, who was described as the most important German portrait photographer of the early twentieth century.

Gillies Peress is a French photographer mostly known for his examination of immigration in Europe. His project Hate Thy Brother looks at the intolerance and nationalism throughout the world and its consequences.

This English photographer is best known for his unusual black & white landscapes featuring ethereal light by photographing at dawn or at night with exposures of up to 10 hours. This is the most famous photography quote by Michael Kenna:

Caroline Mueller is a professional photographer from Dallas

Best known for her Depression-era work for the FSA, Dorothea Lange’s photographs influenced the development of documentary photography and humanized the consequences of the Great Depression.

Let’s learn something from this photography quote:

Roger Kingston is a documentary photographer living in Boston. For over thirty years he worked for a variety of private and corporate clients.

René Burri was a Swiss photographer who photographed major political, historical, and cultural events and key figures of the 20th century. He made portraits of Che Guevara and Pablo Picasso.

Matt Hardy is a landscape and commercial photographer from England. He has a diverse portfolio full of stunning high-contrast landscape shots.

Elliott Erwitt is an American advertising and documentary photographer known for his black and white candid photos of ironic and absurd situations within everyday settings.

Charlie Waite is an English landscape photographer noted for his “painterly” approach in using light and shade.

Robert Frank was a Swiss photographer and documentary filmmaker, whose most notable book The Americans earned him comparisons to a modern-day de Tocqueville.

Robert Capa was Hungarian-American was photographer and photojournalist. He is considered to be the greatest combat and adventure photographer in history. And as a part of his legacy, he left us with two lovely photography quotes.

“If your pictures are not good enough then you’re not close enough.” — Robert Capa

“The pictures are there, and you just take them.” — Robert Capa

Robert Mapplethorpe was an American photographer, best known for his black-and-white photographs. He has photographed a wide array of subjects, including celebrity portraits, male and female nudes, and still-life images.

Burk Uzzle is an American photojournalist and a former president of Magnum Photos.

Berenice Abbott was an American photographer best known for her portraits of between-the-wars 20th century cultural figures, New York City photographs of architecture and urban design of the 1930s, and science interpretation in the 1940s to 1960s.

Diane Arbus was an American photographer. She worked with a wide range of subjects including members of the LGBTQ+ community, strippers, carnival performers, nudists, dwarves, children, mothers, couples, elderly people, and middle-class families. She photographed her subjects in familiar settings: their homes, on the street, in the workplace, in the park.

“A photograph is a secret about a secret. The more it tells you the less you know.”
— Diane Arbus

And to finish this list of most beautiful photography quotes, let’s list some whose creators were forgotten.

I hope that these photography quotes inspired you and refreshed your psyche, so you’ll be once again motivated to go out and create beautiful photos.

Which photography quote was your favourite? Let me know in the comments below. 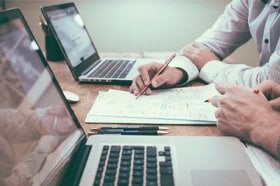 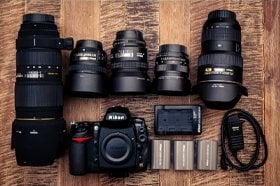 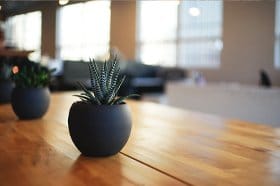 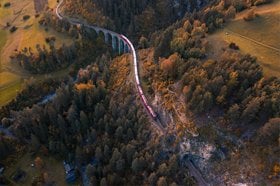 Learn The Latest In Photography

Receive the latest discounts on camera gear and software, earn more with stock photography, and become a better photographer.