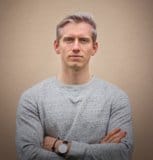 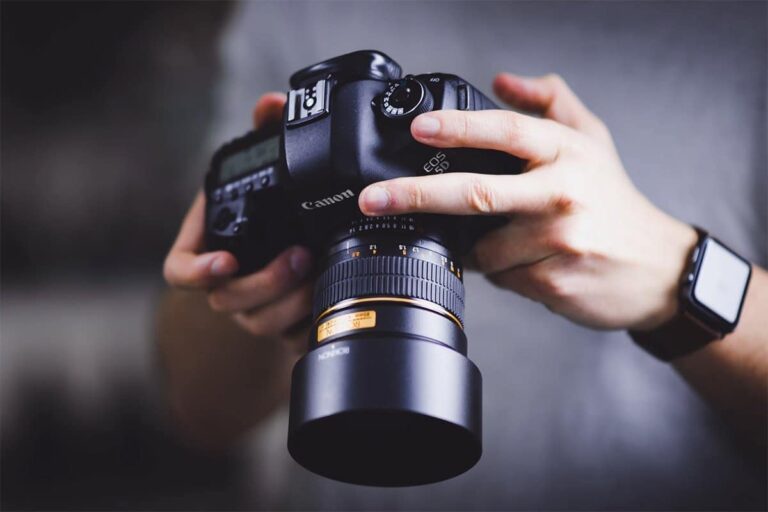 Photography definition: photography is the art or practice of creating photographs by recording light by an image sensor or a chemical reaction.

The setup for photography usually consists of two parts: a camera body and lens. The lens focuses the light onto the light-sensitive area in camera – the sensor – that can be either electronic or a photographic film.

Digital (electronic) sensors convert the light that hits the pixels of the sensor into an electrical charge, which is then processed and stored in the form of a digital image. On the other hand, when the light hits the film, it creates a latent image, that is later “developed” into either a positive or a negative – the latter, is usually used to create a positive image on a paper, known as a print.

According to Oxford Reference (link: https://www.oxfordreference.com/), the word photography consists of words photos that means light and graphos that means writing or painting. Together, photography means painting with light.

The term photography is believed to have been coined by the British scientist Sir John Herschel in 1839; however, when the photography was born, several people all over the world could have independently come up with the word photography.

Let’s look at a photography history with the help of a timeline. (Sources: Wikipedia, Mymodernmet)

It took over two and a half millennia for humanity to develop photography and bring it to today’s standards.

There are countless types of photography; virtually, there’s a type of photography for every motive, technique and intent of taking photos, and the photographer.

In the simplest terms, photography can be divided into 4 categories:

Amateur photography is the process of taking photos for no special intent other than personal needs, such as for social media or a personal album.

Amateur photographs usually don’t have any commercial value and have with the rise of smartphone cameras become the most abundant type of photographs.

While art photography overlaps with amateur and commercial photography, it’s purpose is to express the photographer’s emotions or a message. Art photography is often abstract, black and white, or nude, but in the end, it all comes down to what the artist wanted to convey.

Science and forensics photography is used to provide visual evidence of either animals, plants, and astronomical effects as science photography, or crime scenes, suspicious personnel, and accidents as forensic photography.

Photography – How to Continue?

Photutorial.com is dedicated to writing helpful articles for photographers that are eager to improve their photography.

Here is the list of posts that will help you improve photography. I listed them in special order, so a beginner photographers can follow along, but if you already have some knowledge, feel free so skip as many as you want.

Having all the knowledge, but just need inspiration

www.photutorial.com/
Disclaimer: All recommendations are impartial and are based on my experience, with no bias to the products or the brand. This post may contain affiliate links.
Creating the perfect photo | Episode #2
Chromatic aberration
Download Shutterstock images without a watermark